Spiders are probably the most hated pests around Raleigh, but they don’t completely deserve this awful reputation. Most of the reasons why people don’t like spiders have to do with being afraid of them and assuming that they will cause harm, but the reality is that most spiders in the Raleigh area don’t hurt people or pets. 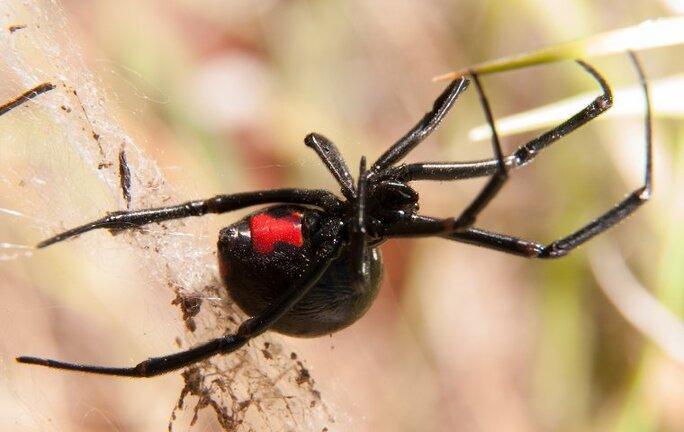 While there are some dangerous spiders around the world, there are very few that commonly make their way around homes or businesses in the United States. Most house spiders don’t have potent enough venom to harm you, but they do possess fangs and venom as they need these in order to hunt down their prey.

But, even if the majority of spiders don’t pose health risks, they can still be highly off-putting to have to crawl around with their eight legs and web-building skills. In this guide, you’ll learn how you can prevent spiders from getting into your Raleigh house.

Some of the most common species you’ll encounter are wolf spiders, cellar spiders, and occasionally black widow spiders. Keep in mind that black widow spiders are dangerous to have around, but they don’t tend to come inside that often and aren’t as prevalent as other species.

Also, it’s important to note that spiders come inside while in search of their prey. They aren’t like some other pests that will get indoors to find shelter from harsh conditions. This means that the main reason you have spiders around is due to an underlying pest issue.

Overall, the best way to deter spiders is to address small insect pest problems. By preventing these other pests, you can also keep spiders away.

The Best Way To Deal With Spider Problems In Raleigh

Once spiders start to get comfortable and well-fed around your home, they are unlikely to leave. If you see spiders around, give the experts at Innovative Pest Solutions a call. We offer residential pest control plans in Raleigh that address spiders and their prey, so you don’t have to worry about them any longer.

Find out more and book a quote by contacting us online or over the phone.

Complete the form below to schedule your no obligation inspection with Innovative Pest Solutions.

Innovative Pest Solutions has done a great job for us over the past 5 years. Brenda Black has taken great care in treating our home, courteous and friendly service and always offering suggestions to keep our home pest free. Great pricing from the company, love the ability to pre-pay for a year at a discount as well as get email reminders to setup our treatments.